With the use of Japanese Translation Services at Speak Your Language makes, it is easy to translate the content in that form which is simple to understand. 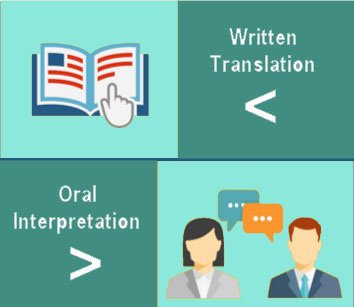 Kanji are characters of Chinese origin, usually used to write nouns, stems of adjectives and verbs, as well as Japanese names.

Hiragana is used for Japanese words which have no kanji or for words the intended readership probably will not know the kanji. Katakana is another phonetic syllabary used to write foreign words and Japanese words

When translating place names, companies, and other products where Ramaji is not used, care must be taken with these words by a Japanese translator. When translating names into an ideographic language the translator needs to take care of the resulting characters.

It is also important that the translator knows the correct pronunciation of the names they are translating. If they do not, then it will be impossible to translate them phonetically. This also causes a problem for a Japanese translator when trying to translate via automated websites.

Many of these sites can translate word to word but not colloquialisms or longer words, and will not translate places or names. On a company's own website, the web developer should be contacted to make sure that Japanese characters can be supported on the website.